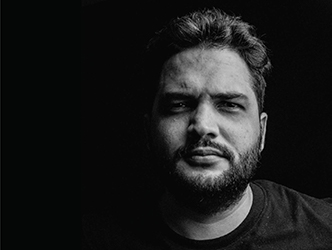 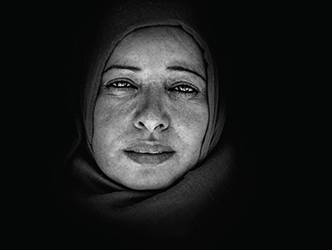 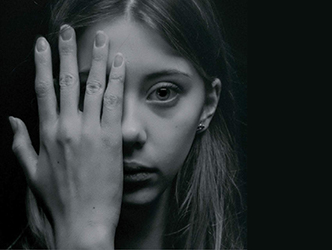 Each state and territory was called to:

Establish or maintain a mental health consumer advisory committee which is representative of the range of mental health consumers and carers. Such an Advisory Committee shall provide advice, including to both the relevant Minister and Chief Executive Officer of the Agency. (First National Mental Health Plan, 2002).

In 1994, NSW CAG was incorporated and became an organisation within its own right. This meant that NSW CAG was no longer a ministerial committee, but was its own separate legal entity. NSW CAG evolved into an advocacy body for mental health consumers and carers, which gave it the ability to provide advice and input in a lot of different ways at the state level, whilst still retaining close links to the Minister.

In 2014, on its 20th anniversary, NSW CAG unveiled BEING as its new name and brand, which has since been updated to BEING – Mental Health Consumers Ltd. in 2020. This is in line with a long-term strategy to proactively stay at the forefront of mental health advocacy. The new brand identity builds on this rich history but also captures a renewed vision for the future, repackaged in a way that is fresh and exciting.